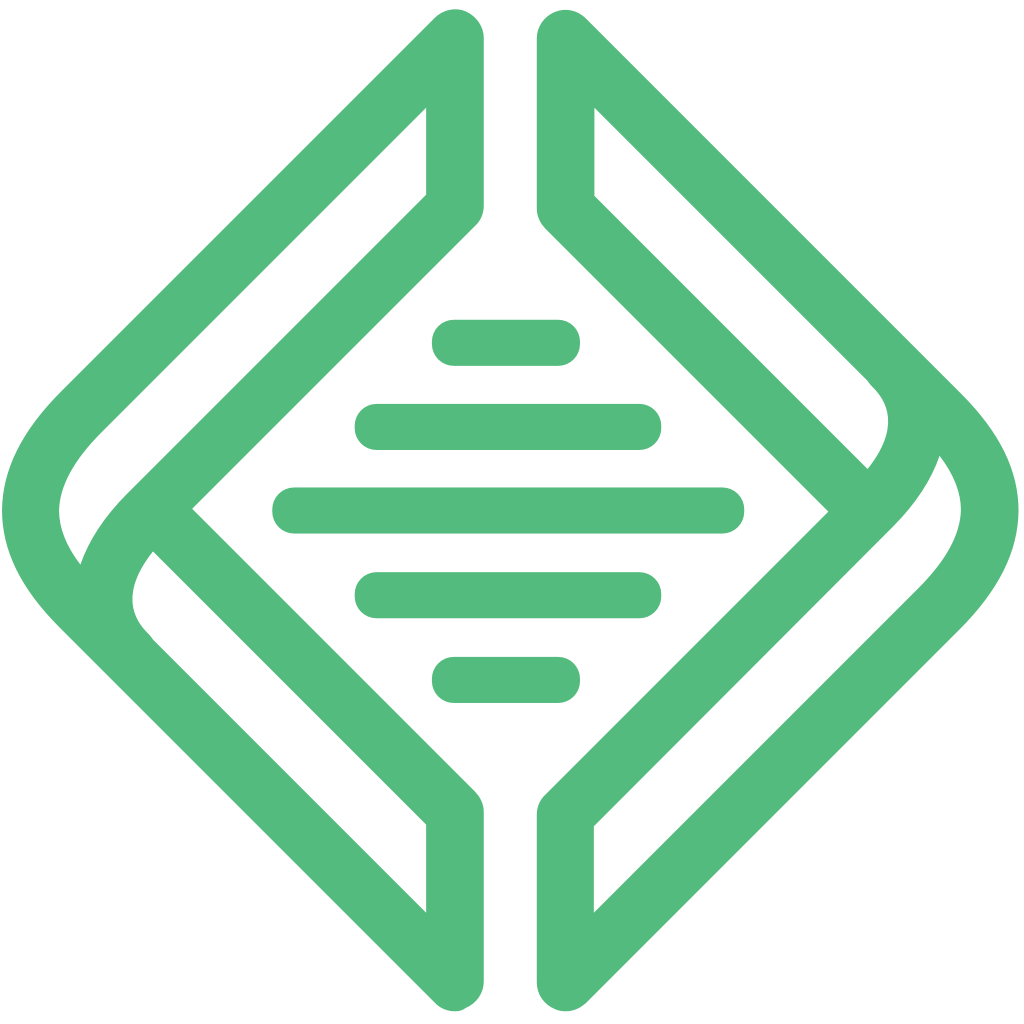 Add Apache as an option to custom environments

@Clay Griffiths: I try to switch to Apache but this error occurred in Windows 10 and afterward my site is not found because of not forcing to HTTPS url. 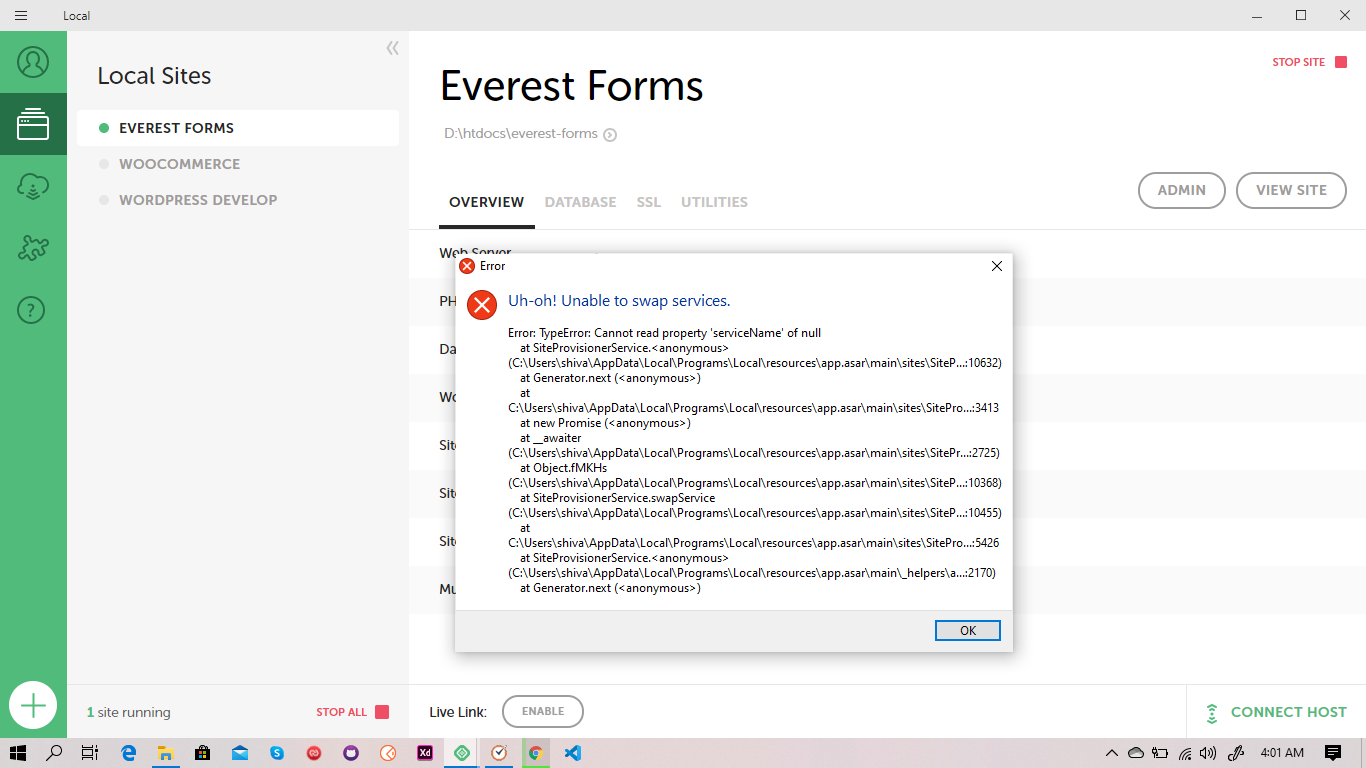 Hi all, we're excited to say this is now available in Local Beta 5.5.0 and is planned to go stable in the coming weeks!

Note, to access the Local Beta releases, you'll need to first join the Beta Testers group on the Community by following the instructions here: https://localwp.com/community/t/introducing-local-beta-group/15669

I was new to WP, found Local and love it. Then I saw a new version, downloaded and disappointed I can't use it for sites on my hosting reseller who run Apache and MySQL. I have lost a friend. I am now changing to new hosts but they have Litespeed with an Apache drop-in and MariaDB.

I wouldn't hold my breath. Local 3 was a great tool for developers who can't (or don't want to) use shared hosting to develop and test sites, themes and plugins on different configurations - the ability to (easily) change the version of PHP, nginx/Apache, MySQL version, support for MySQL clients/phpMyAdmin that do not support sockets, etc.

As predicted, "Lightning" (ironically named since they also removed Redis, including the tiny PHP extension for it) has become little more than a marketing tool for WP Engine. I had to move most of my stuff to Docker, but I greatly miss the convenience of Local 3. RIP

I recommend reading the following post which provides a good summary of why we went down the path we chose with Lightning: https://localwp.com/community/t/a-plea-for-local-by-flywheel-3/16118/7?u=clay. It is worth noting that efforts starting on Lightning roughly six months before WP Engine acquired Flywheel. We were planning on it either way.

Feature parity with Local Classic is the top item for us in our Q2 roadmap. So far, we've already shipped 64-bit PHP binaries for Windows (https://localwp.canny.io/feature-requests/p/64-bit-php-binaries-for-windows) and Site Cloning (https://localwp.canny.io/feature-requests/p/clone-site). Those features are available in Local Beta now and are slated for release in Local soon.

The work for adding Apache as an available web server is in our next sprint, which starts later today (April 27th) and lasts two weeks. We expect to have this feature released by the end of the sprint (May 11th)!

I am curious to know which MySQL clients are having trouble connecting to sockets. Using sockets is an industry-standard way of connecting to MySQL (localhost in PHP typically routes to the socket). You can even supply a custom socket to phpMyAdmin: https://docs.phpmyadmin.net/en/latest/config.html#cfg_Servers_socket

One neat thing about Lightning and Docker Desktop is you can use the two together. If you need Redis, you can use a plugin like https://wordpress.org/plugins/redis-cache/ and connect to a Redis instance running in Docker.

@Clay Griffiths: Oddly enough, MySQL Workbench 8.x has demonstrated issues connecting to sockets: https://bugs.mysql.com/bug.php?id=98742 (at least one other user appeared to be attempting to connect to a Local database)

Thanks a lot for this fast and beautiful local server.

For me, it's absolutely a no go for now for the same reasons mentionned by @Alex Kladov

Once Apache included as an option, I'll surely use it !

I was just about to switch to Local from MAMP, until I installed it and realised that I can't create a site running on Apache. That's a total deal breaker!

Love it or hate it, 40% of the web & archaic web hosting companies are still running on Apache (as opposed to about 30% on NGINX). So it has to be supported! At least until it's phased out to below 10% market share.

On top of that, a lot of companies are now swapping Apache for a new cool kid on the block - LiteSpeed. Which is even faster than NGINX (read this independent article here, if you don't believe LiteSpeed's own speed test reports https://wpspeedmatters.com/openlitespeed-vs-nginx-in-wordpress/ ). The beauty of LiteSpeed, besides it's superior speed & performance, is that LiteSpeed is a drop-in replacement for Apache (i.e. it can interpret .htaccess files too), so you can continue developing on Apache locally (i.e. MAMP) and push to a LiteSpeed server without any issues at all. I've been doing that for years now.

So yeah, Apache absolutely HAS to be supported, otherwise Local is a no go for more than 50% of developers out there.

For now I am going to downgrade to an old Local by Flywheel v3.3.0 just so that I could test running Apache on it instead, since the latest Local v5.2.4 doesn't support it. We'll see how it goes. Seems like I'll have to stick with MAMP for a while..

@Alex Kladov: Hi Alex, totally understand! This is absolutely on our roadmap 🤓